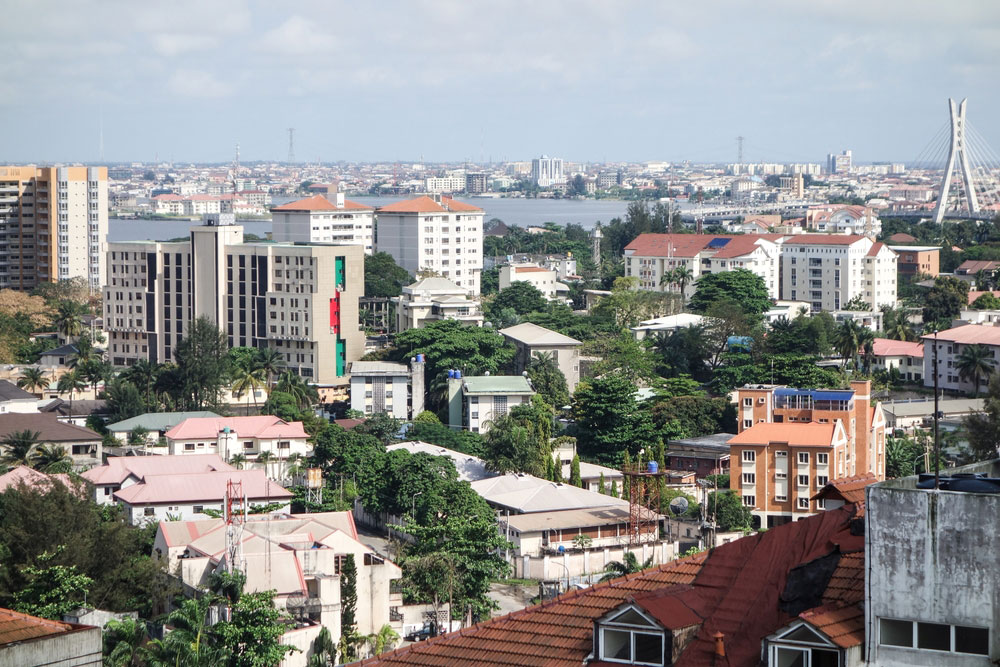 The buzz about Africa rising narrative in 2000s and 2010s was due to the assumption that Sub-Saharan Africa (SSA) will experience sustain rapid economic growth for a long period of time. This was due to dynamic of the region coupled with growth experienced at the time. As a result, SSA region was seen as the last future growth frontier for global economic growth. Omokaro‐Romanus, Anchor, & Konara, (2019) recognized the growing importance of SSA emerging economies, and there was also the recognition that several high-profile multinational firms have emerged in the SSA regions which have increasingly engaged in foreign expansion especially, in the region. The population of SSA is now over a billion with youthful demographics of which 35% of the population are under the age of 35 which creates great economic growth potentials for regional development. This is also coupled with the region’s diversity in terms of population, political system, economic structure, and resources. There seems to be a stalemate in the SSA regional economic growth due to varying reasons. The question is what can be done to push the economic development of Sub-Sahara Africa regions?. This idea behind this blog page is to engage in such debates and contributions are expected from different academics, professionals, and business domains.